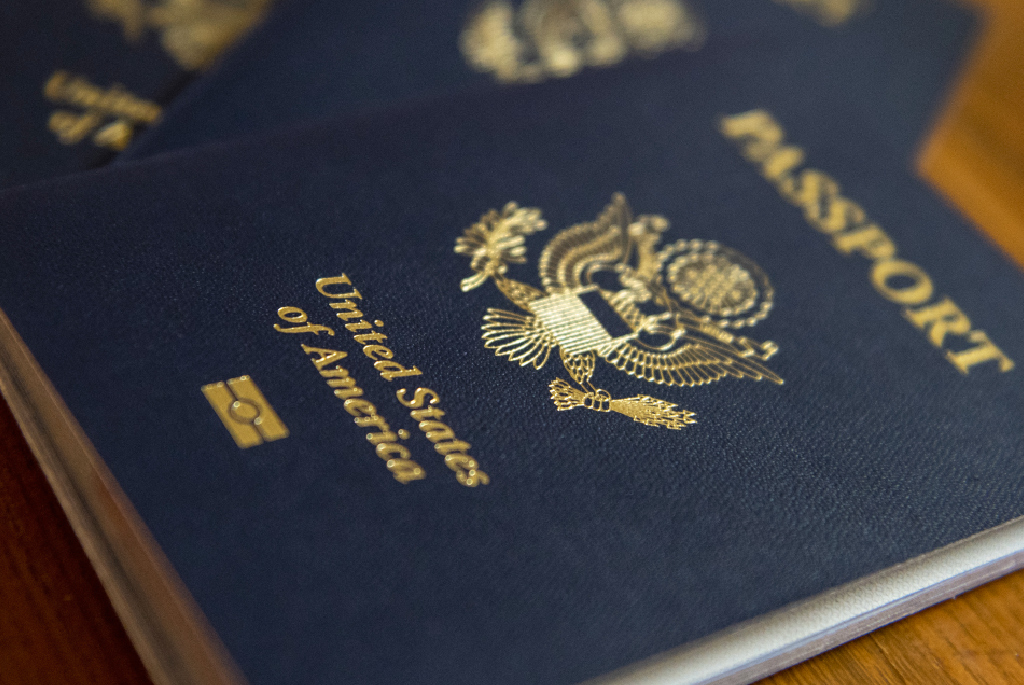 Most of us have been there: prepping our tickets and travel docs for an upcoming flight, only to realize, with a sinking feeling, that the little blue book is nowhere to be found. For many, this is (thankfully) a false alarm—a passport slipped into a different part of your bag, say, or is sitting somewhere in plain sight. For others, a passport really is just that: lost.

According to the U.S. Department of State, more than 300,000 American passports are lost or stolen in the U.S. each year. Regardless of where in the world you are, reporting a lost or stolen passport as soon as possible is necessary to help protect you against identity theft. And no matter how savvy of a traveler you are, it does happen.

“I call it the Passport Day of Infamy,” says Traveler deputy digital director Laura Dannen Redman. “My husband realized at 7 a.m. that his passport wasn’t in its usual spot. We were supposed to fly at 10 p.m. that day, from New York to meet his entire family in Ireland. The only natural reaction is to panic, right? We tore the apartment apart—drawers emptied out on the ground, entire desks and cabinets moved—until it looked like a crime scene. Our toddler was running around with an atypically mischievous look. Had she taken it? She didn’t really talk at the time, so we couldn’t interrogate her. We just started looking below waist level. Still, no luck.”

First step: Call a passport agency.
After freaking out, Redman called the largest local passport agency to try to make an appointment for that day—the best first step anyone can take. “An agent told me calmly that the earliest appointment we could get at that center was on July 5. (It was June 22.) That wasn’t going to work. Would we consider trying Buffalo, New York? she asked. The lines were shorter there. Or somewhere in Connecticut? Philadelphia? Once the shock wore off when she said Buffalo, we started considering if we could get to Philadelphia and back before the flight. Yes, we probably could, but keep in mind we were both supposed to work that day, plus the aforementioned toddler X factor. So we ruled out leaving the state to get a same-day passport.”

You can also pay for an expedited passport service.
RushMyPassport.com touts that it can replace a passport in under 24 hours—for a fee. The current quote is $399 for a passport to be processed in one business day. Standard service—8 to 10 business days—is $119. CIBTvisas offer emergency passport services for closer to $240. “I called both places and the quickest they could turn around a passport for us, on a Friday, was the following Monday,” she says. (Despite it taking a few days for us, you should call anyway if you think this is a plausible option.)

Gather all the necessary documentation ASAP.
Whether you work with a passport agency of a private service, you’ll likely be asked to provide a passport photo (one color photo is required, taken within the last six months); proof of citizenship (a birth certificate, an expired passport, or a photo of your lost passport); identification (driver’s license); proof of flight that day or a travel itinerary; a DS-64 (statement about your lost or stolen passport), and a DS-11 (passport application). Print it all off. Make copies just in case.
As a last resort, go in person to the closest passport agency and beg.
“This last one isn’t the official recommendation from the U.S. State Department, but it’s basically what we did—and what worked in the end,” Redman says. “We brought all the required documents, credit cards and a check book (just in case), and went straight to the New York Passport Agency on Hudson Street in Manhattan. They asked if we had an appointment. They sent us to the first floor where, blissfully, there wasn’t a line. An agent made sure our paperwork was in order, then sent us upstairs, with the application filled out, to get a number. We were told it may take up to three hours to talk to someone, and it looked like half of New York City was also waiting—with their children—for the same break. Unbelievably, we only waited 90 minutes before our number was called. We handed in the application, forked over $205 (a brand-new, non-emergency adult passport is $110), and were told to come back to pick up the passport before they closed at 6 p.m. We had the little blue book in hand—and I had one very relieved husband—by 5 p.m. From initial panic to passport, it took less than 12 hours.”

What to do if you’re abroad

Check one last time to make sure you really can’t find it—and then get in touch.
Once a passport is reported as lost or stolen, it’s invalid and can no longer be used for travel, so you’ll want to dump things out (again) and give them another look (again). Travelers outside the United States should contact their nearest U.S. embassy or consulate to report the loss by phone, email, or even by mail, regardless of the day or time. Michelle Bernier-Toth, managing director of the U.S. State Department’s Overseas Citizen Services, Bureau of Consular Affairs, told Traveler that while embassies and consulates cannot issue passports on weekends or holidays when closed, all have after-hours duty officers who can help U.S. citizens in an emergency abroad.

Bring all the same documentation.
A police report isn’t mandatory, but it can be helpful in confirming the circumstances of loss or theft. (Just don’t spend time filing a report if it will seriously delay your travel.) A good rule of thumb? Carry a copy of your passport information page while traveling overseas. According to State Department officials, you won’t be able to fly home with just a copy, but it can help in the event your passport is lost or stolen. Bottom line: “If you lose your U.S. passport while traveling overseas, even in an airport, you will need to replace it before returning home,” said Bernier-Toth.

Expect to pay at least $110.
For overseas travelers, normal passport fees are collected at the time of application, but there are extenuating circumstances: If you’re the victim of a disaster or serious crime, the passport fee may be waived and a limited-validity passport will be issued. When the traveler applies for a full-validity passport upon their return to the United States, a regular fee will be charged. (A new adult passport is $110.)