Airbus to Stop Making the A380, the World’s Largest Passenger Plane 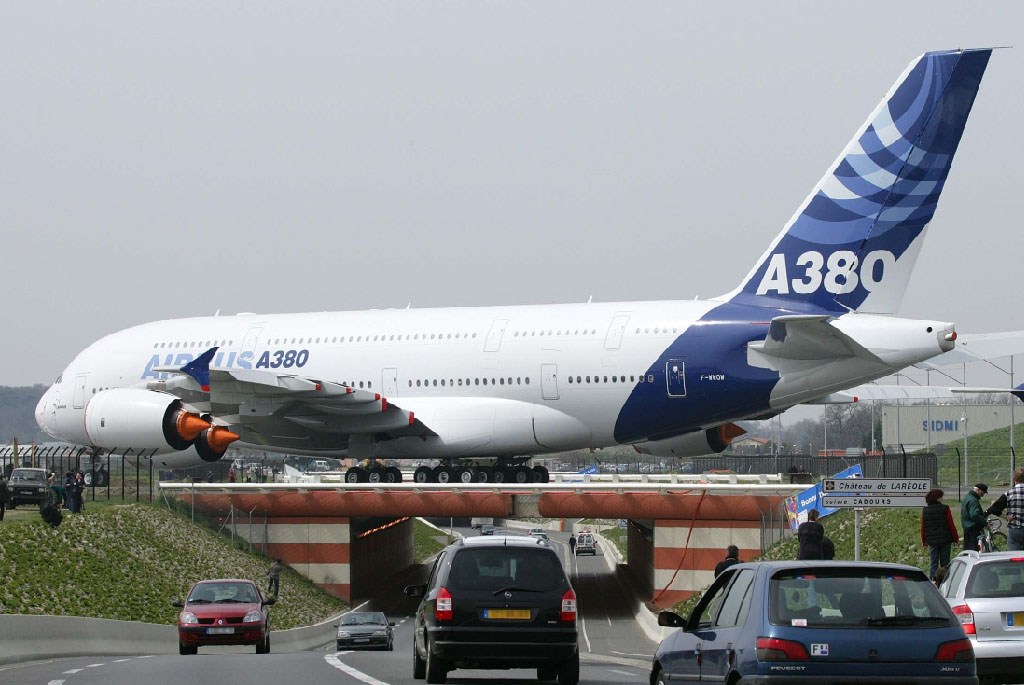 Airbus to Stop Making the A380, the World’s Largest Passenger Plane

Citing a lack of demand, Airbus announced it will stop making the “superjumbo” plane in 2021.

The A380, which can seat up to 600 passengers and holds the title of the world’s largest commercial passenger jet, will soon be harder and harder to fly—and find: On Thursday, Airbus announced that it would stop making the plane in 2021 due to a lack of demand.

“It’s a painful decision for us,” said Airbus CEO Tom Enders, according to the Associated Press. “We’ve invested a lot of effort, a lot of resources, a lot of sweat…but we need to be realistic.” 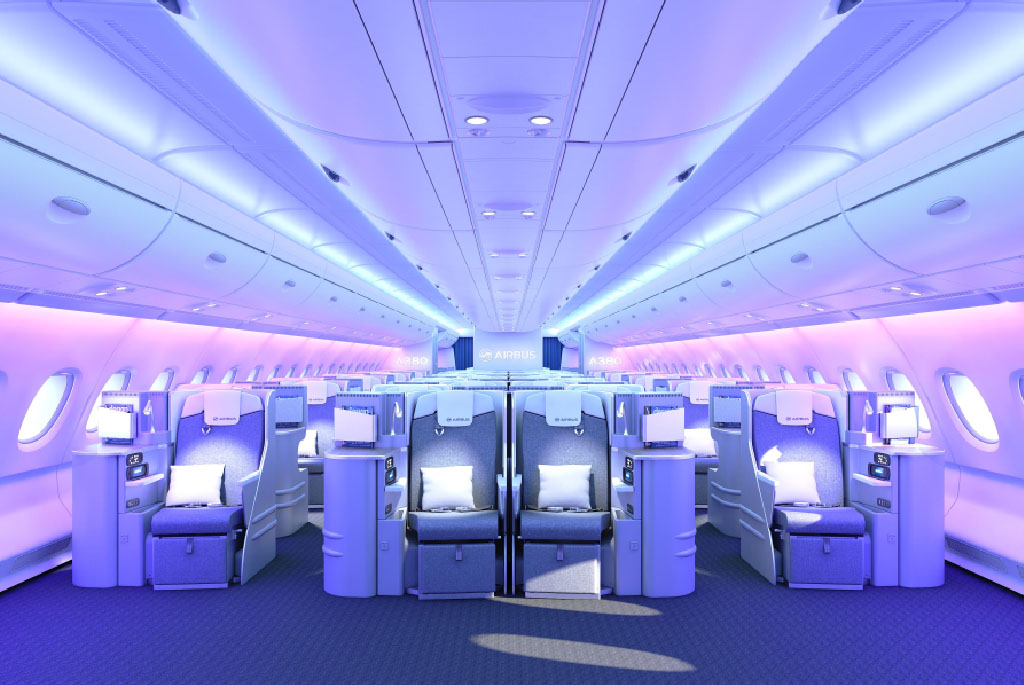 It’s not a huge surprise. Airbus took a gamble in developing the jet, anticipating that airlines would seek out massive planes capable of flying busy routes in order to move as many passengers from one point to the next on a smaller number of flights. In theory, it made sense, but the plane’s four engines make it more expensive to operate, and its size required some airports to retrofit taxiways and terminals simply to be able to accommodate the giant plane, reports USA Today. Competitor Boeing, which went the other direction and invested in smaller planes that could make longer trips more frequently, has seen its bet pay off.

Traveler’s senior aviation correspondent Barbara Peterson says the A380 had its doubters from the start. “In fact, 12 years ago many aviation insiders thought the A380 was outdated before even before it took flight, questioning the rationale behind a plane that could carry twice as many people as the next-biggest jet, the 747,” she says. “While some airline marketers raved about the ‘real estate windfall’ they’d get from all that extra room, others worried about prosaic issues like the heavy, mostly-metal jet’s fuel consumption.” One such worrier? Teal Group analyst Richard Aboulafia, who predicted in a 2006 interview with Peterson that, “In a few years, the A380 is just going to be an old chunk of metal with old engines. It’s almost last generation.” Sadly, it didn’t even take a full generation for that prophecy to come to pass, Peterson notes, as lighter, all-composite aircraft with advanced technology arrived to take the place of the superjumbo.

No U.S. airlines fly the jet, and sales have been limited even with some of the world’s biggest carriers, including Air France, Qantas, British Airways, Korean Air, and Lufthansa. Dubai-based Emirates, the largest operator of the A380, is particularly known for its design of the planes, which have an expansive all first- and business-class upper deck, replete with a bar and shower suites. The airline had more A380s on order, but said Thursday it had agreed to replace some A380s with A350 and smaller A330 planes. 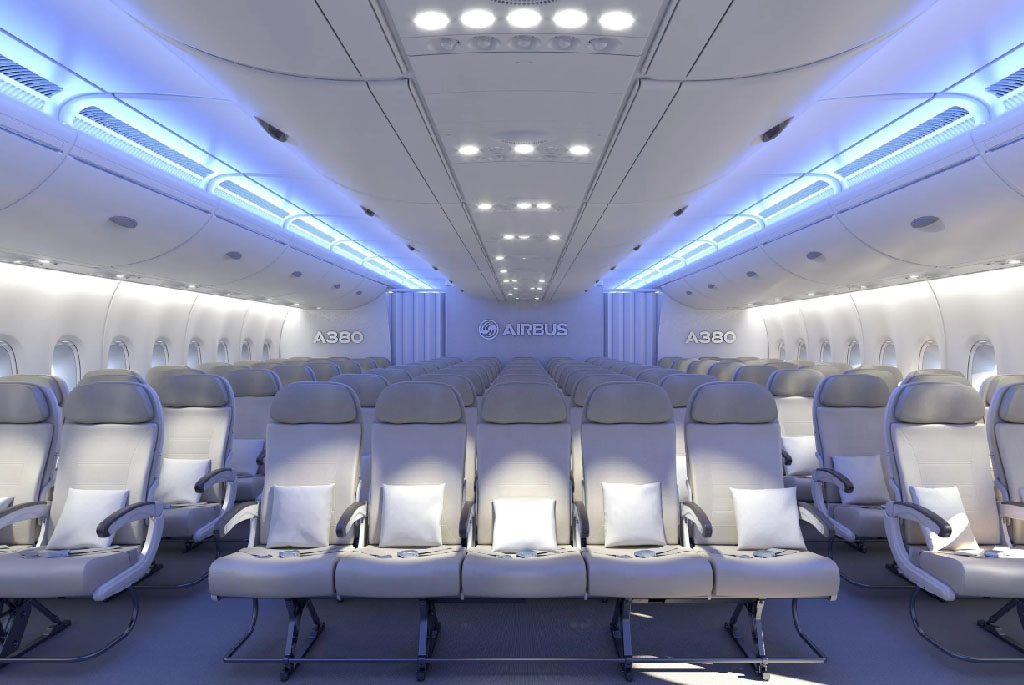 “While we are disappointed to have to give up our order, and sad that the program could not be sustained, we accept that this is the reality of the situation,” said Sheikh Ahmed bin Saeed Al Maktoum, the chairman and CEO of Emirates, in a statement. “For us, the A380 is a wonderful aircraft loved by our customers and our crew. It is a differentiator for Emirates. We have shown how people can truly fly better on the A380.”

Still, that doesn’t mean all A380s will disappear immediately. More than 200 of the superjumbo planes are currently flying, and will most likely continue to do so into the next decade. Just a few of the routes where you’ll be able to fly the plane: Paris to New York on Air France, Honolulu to Tokyo on All Nippon Airways, Frankfurt to Shanghai on Lufthansa, Singapore to Sydney on Singapore Airlines, and Dubai to Auckland, New Zealand on Emirates.