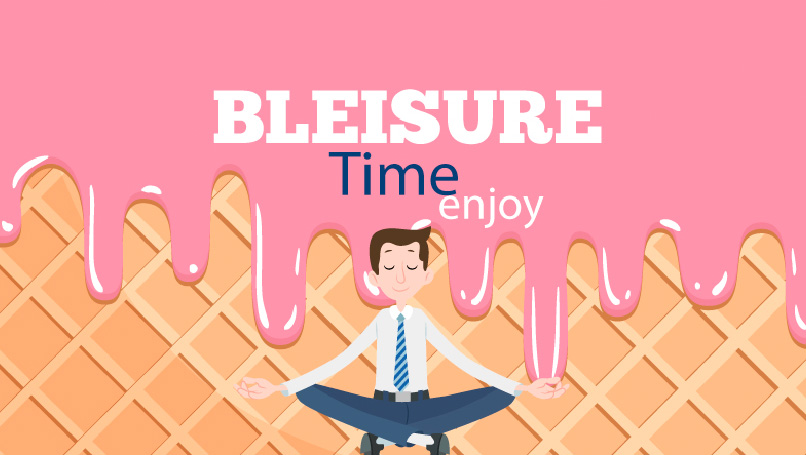 Posted at h in travel etiquette by 0 Comments
0 Likes

Brexit. Snowmaggedon. Twerking. These words were unknown—uncoined even—just ten years ago. By one expert estimate, we add 1,000 new words, or neologisms, to the printed English language every year, The Guardian reports. Compared to most major world languages, English is particularly prone to such coinages, says Kory Stamper, former associate editor at Merriam-Webster and author of Word by Word: The Secret Life of Dictionaries.

“Unlike French or Italian or Spanish, we don’t have an academy to tell us what’s right and what’s wrong or whether or not something is a proper word,” she says. “We figure that out on our own. It’s very democratic.”

She believes that the new, hashtag-driven era has accelerated this trend even more. No other sector seems to be more susceptible to it than travel. Unfortunately, not all neologisms are as adorkable as, well, adorkable.

STAYCATION
noun, stay·ca·tion, \ ˈstā-ˈkā-shən
A vacation spent at home, or in the nearby area. See also: mancation or brocation (a guys’ trip), momcation (moms only, please), citycation (a vacation in an urban destination), and traincation (self-explanatory, we hope).

“People hate blended words, or portmanteaus, because they think of them as being stupid kitschy marketing,” says Stamper. Staycation embodies that wince-inducing sense of artifice. But this word, which boomed in the wake of Great Recession of 2008, wasn’t coined recently—in fact, she says this neologism is more like an AARPism. It was first used in 1944 by Felsenbrau beer in an ad in its local paper, the Cincinnati Enquirer, encouraging locals to ditch trips and spend money locally as part of the war effort.

We can thank (or blame) author Sheila Kitzinger for this word, which she first used in her 1979 book Birth at Home. For the British childbirth expert, though, its original meaning was different: It referred to the glow-filled three or four weeks after birth when parents spend time with their child (just as honeymoon is a 16th-century word spotlighting the idea that the first month of marriage is the sweetest). Stamper says “babymoon” began to shift to its current meaning in the early 1990s. The backlash, she says, is two-fold. “It seems kind of frivolous and classist, because not all of us can afford to take that time off or spend the money to go to St. Tropez. And then there’s the fact that something that’s supposed to be sexy—a honeymoon—is now too closely tied to the product of your sexy time.”

TOURON
noun, tour·on, \ˈtôrˌän
An annoying or stupid tourist. From tourist and moron.

Some words—like this slang term—remain niche. Stamper says it does have its adherents: Yellowstone park rangers are said to use it as a code word for the visitor who gets out of the car to take a selfie with stampeding bison. “Yes, I know it sounds like a new French car company,” Stamper says, “but this goes back to the mid 1980s, and it pops up occasionally [in writing] every couple of years. It’s always defined in running text, which is a signal to a lexicographer that is hasn’t really settled into the language, because you have to explain it to people.” Perhaps that’s the point: Derogatory slang is only useful if it can be deployed, unnoticed, in daylight.

JETIQUETTE
noun, jet·i·quette, \ˈje-ti-kət
The standard of acceptable behavior among passengers in an airplane or an airport.

Like staycation, Stamper believes this word will stick around in our lexicon. “It’s linguistically transparent—people instantly know you’re talking about manners of some kind,” she says. The rise in bad behavior airside means we need this term more than ever, even to address eternal travel quandaries: If you’re in the middle seat, is it good jetiquette to claim both armrests? The first usage Stamper found was in 1995, in a Vanity Fair article about private planes; usage and meaning expanded to general air travel within a couple of years.

The word, first used in a tourism brochure in the early 1990s, stands apart from the others, per Stamper. It’s the verbal equivalent of good intentions gone awry, and may be one of the most divisive travel words. “We don’t have a problem with the word itself but with the concept behind it,” she says. “What brought it into broader awareness wasn’t people complaining about what an ugly word it was, but think pieces about whether voluntourism was a valid form of service, or just tourism.”

BLEISURE
noun, blei-sure, \ˈblē-zhər
A business trip onto which a traveler adds a vacation. From business and leisure.

Is there any worse travel word than this one? Stamper thinks not (though among neologisms as a whole, we reckon that brogurt—that’s ordinary yogurt, but specially packaged for dudes—surely just beats it over the finish line to that title). “When a colleague of mine first mentioned it at Merriam-Webster three or four years ago, I grimaced. It’s horrifying. I don’t even have to say it. I see it and I cringe,” she says. Indeed, the earliest citation Stamper can find—from the U.K. newspaper The Independent in 2010—is fittingly meta: in a think piece begging tourism marketers to stop dreaming up awkward words. Though it might not be common parlance stateside or in the U.K., bleisure has normalized in much of Asian English, in Singapore, India, and particularly Malaysia, says Stamper.