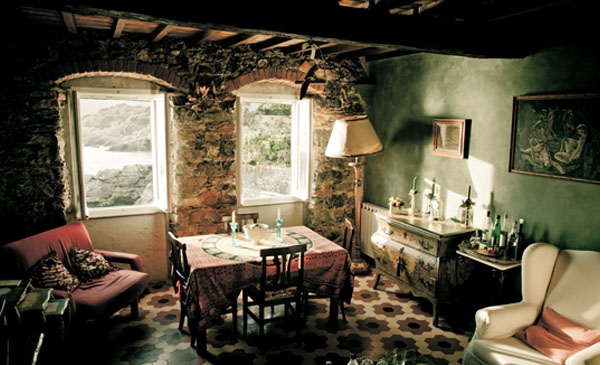 Posted at h in Airlines, Europe, Land, Land & Sea by 0 Comments
1 Like

From the Alps to the Mediterranean, these frozen-in-time European villages will make you appreciate the beauty of taking it slow.

The notion of postcard-perfect villages steeped in old-world charm has inspired centuries of travelers to fan out across Europe, seeking its secluded hamlets. 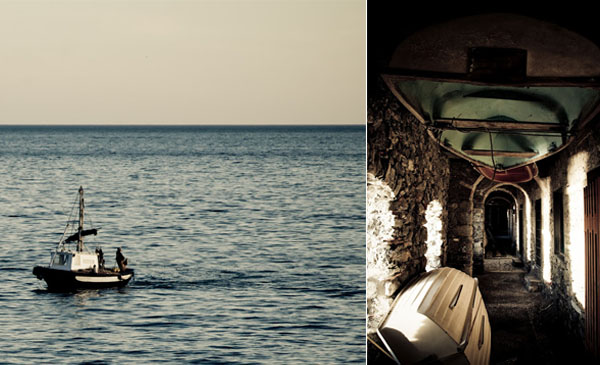 Tellaro, Italy
Snaking cliff-top roads and a minuscule harbor have protected Tellaro from the wave of tourism that has swallowed other Ligurian seaside towns like Vernazza and Portofino. A jumble of pastel buildings clings vertiginously to the sheer cliffs of Tellaro, which occupies the easternmost tip of the Golfo dei Poeti. It’s named for the poets and literary icons like Lord Byron and D. H. Lawrence who have sought inspiration in this Mediterranean haven. 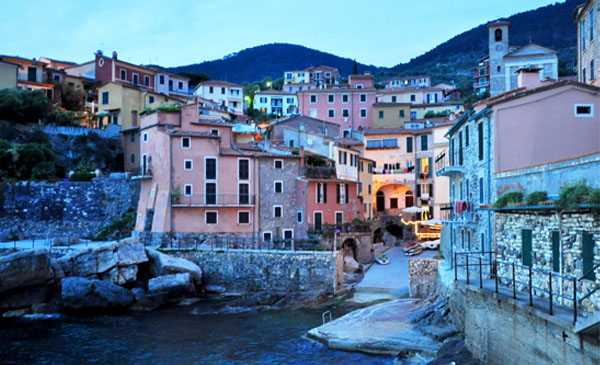 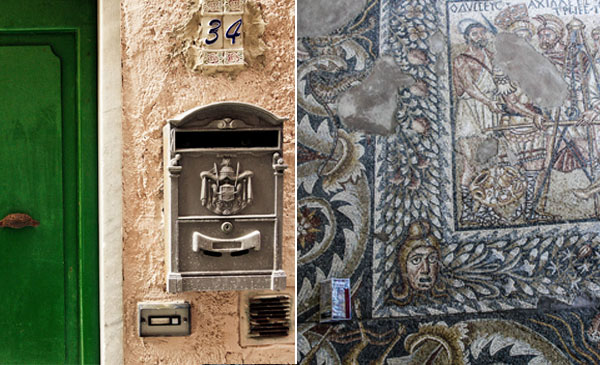 A little history
Clinging to a rocky peninsula pitched toward the sea, Tellaro is the last village on the eastern coast of the Gulf of Poets. On its outermost point rises the old Church consecrated to San Giorgio in the second half of the 16th century; it dominates a cosy square surrounded by the walled village’s brightly coloured homes. Here, history blurs with legend: it is said that in July 1660, six pirate galleys attempted to attack the village in the dark of night. But the guard’s lookout had tied the bell’s rope to his foot so as not to fall asleep. A sudden fit of drowsiness caused the bell to ring just as the pirates were getting ready to put ashore, thereby forcing them to flee. The event gave rise to the popular legend that on that occasion, an enormous octopus emerged from the sea to wrap itself around the bell’s rope and save the village. 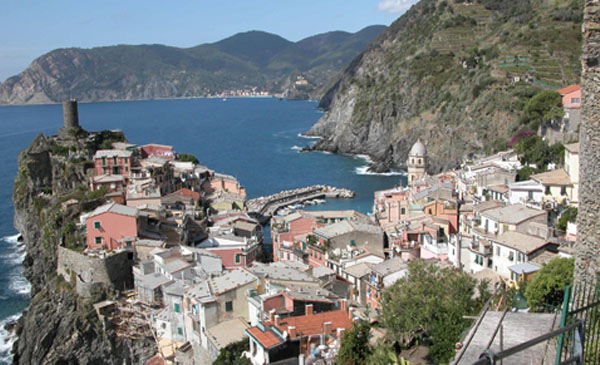 Food and Wine
Several octopus-based recipes take inspiration from the legend of the bell-ringer octopus that saved Tellaro’s people from the Saracen pirates. The traditional dish is octopus in the Tellaro style, that is, boiled with potatoes and dressed with Tellaro’s olive oil, pitted olives, minced garlic and parsley, salt, pepper, and lemon juice. Another version is octopus “all’inferno” (in the hellish style), which is stuffed with bay leaves, marjoram, hot red pepper, tomatoes, and a splash of white wine. Sweet focaccia is another of Tellaro’s specialties, being softer than Genoa’s famous focaccia and prepared with raisins, pine nuts, and candied fruits. 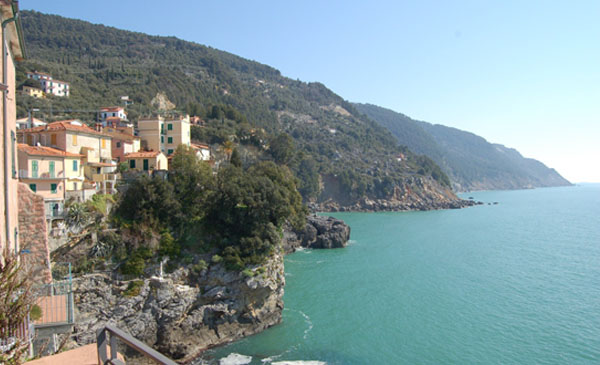 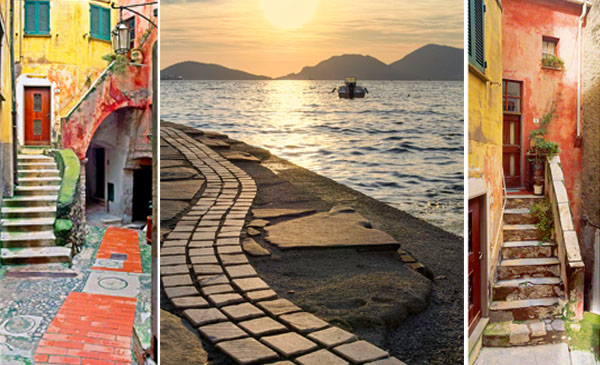 Events
Underwater Christmas: for 34 years, on December 24, the Sports Association has staged this traditional event in Tellaro. For the occasion, the village is illuminated with the warmth of thousands of candles, as scuba divers bring Jesus to the light, out of the sea, in a magnificent setting with fireworks raining down over the rooftops. 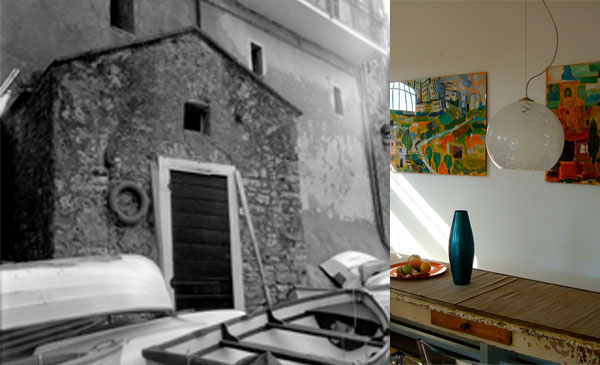 In the area
Light hiking trails can be found throughout the area of the Montemarcello Magra Regional Nature Park and are a pleasure to travel both for their immersion in the typical Mediterranean nature, fauna, and flora, and for the views they offer. For hiking information, contact: Cooperativa Hydra, tel. +39 0187 626172 or +39 333 4685013. Recommended route: Tellaro-Quattrostrade-Punta Corvo (duration: 3 hours), a walk that opens onto gorgeous viewpoints and winds along paths overhanging the sea. Leaving Tellaro by the “Via Grande” or “Roman” road (the ancient communication route to Luni through Ameglia), you’ll arrive at the crossroads of the “Four Roads.” Following this ancient road will lead you to Punta Corvo. Along the way, you’ll encounter an ancient furnace and can admire the “Tower of Groppina”, an old sentry of the seas. Crossing “Zezigna” (from the Greek Ghe ghiges, the land of the giants), you’ll arrive at Punta Corvo. From Punta Corvo, take in all the beauty of the Apuane Alps, the Tuscan coast, Corsica, and the smaller islands of the Tuscan archipelago.

Curiosities
The “Caletta” Underwater Archeological Park, situated in the “La cala” inlet between the capes of Maramozza and Maralunga, holds the remains of a Roman ship and its cargo in its depths. It belongs to an underwater itinerary of archaeological but also naturalistic importance, thanks to the presence of rare marine flora and fauna, including gorgonia found only in clear, clean waters.

Reaching some of these European beauties requires extra effort, yet the rewards are dazzling. Your eyes will thank you.