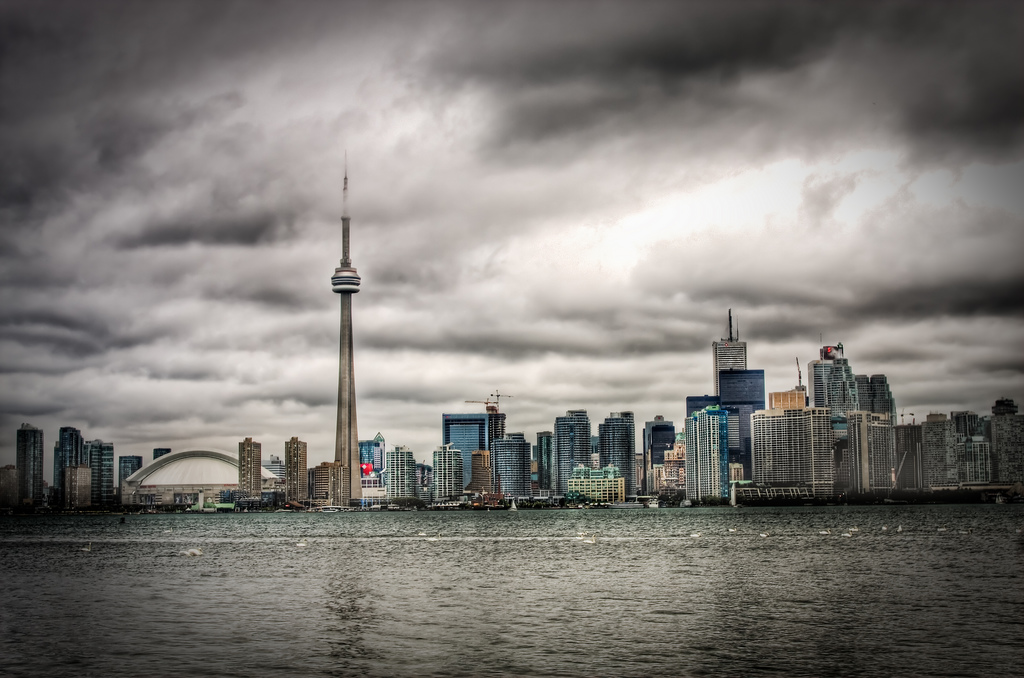 Visiting Toronto - Here are the Goods

If all you know of Toronto is that it’s clean, safe, and able to double for New York City on film, then you haven’t been here in a while. The city has undergone a dramatic change in the past few years, led by remarkably hip restaurant, fashion, and nightlife scenes. Three locals give T+L their take on Toronto’s new style. —Jonathan Durbin

What characteristics would you identify as uniquely Torontonian?
We’re voracious cultural consumers. To be well-versed in both vintage dub reggae and different kinds of hot sauces from Asia is totally normal here.

Has the city upped its style game?
Men’s style here used to be jeans and a lumberjack jacket. Now there are boutiques and tailor-made clothes.

What would you say is changing the city’s sensibilities?
There’s a huge community of new immigrants. We’ve got the largest Indian, Pakistani, and West Indian populations outside of London, creating a melting pot of ideas.

What do you think is driving the city’s recent transformation?
Torontonians are great travelers. We’re aware of what’s happening internationally and bring these things back—but make them our own.