One of our favorite travel story of last week involved players from Barcelona football club, and their request for all-female cabin crew when flying with the team’s official carrier, Turkish Airlines. The pampered millionaires (a cliché appropriate for such occasions) are apparently fed up with having to deal with gawping, autograph-requesting male cabin crew. 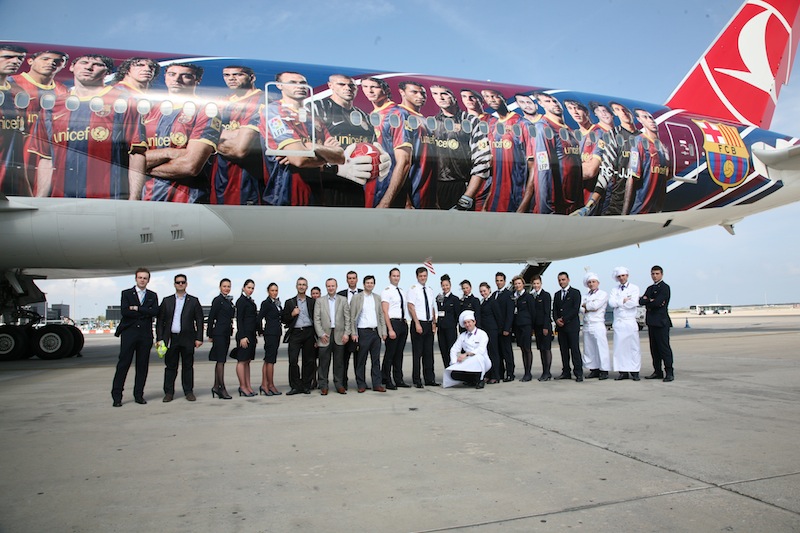 The male flight attendants constantly asked for autographs and jerseys from globally-loved players like Lionel Messi and Andres Iniesta, which eventually became a problem for the team officials.

Turkish Airlines has therefore granted Barcelona a handpicked crew, made up of 20 female flight attendants, to accompany the players during their flights.