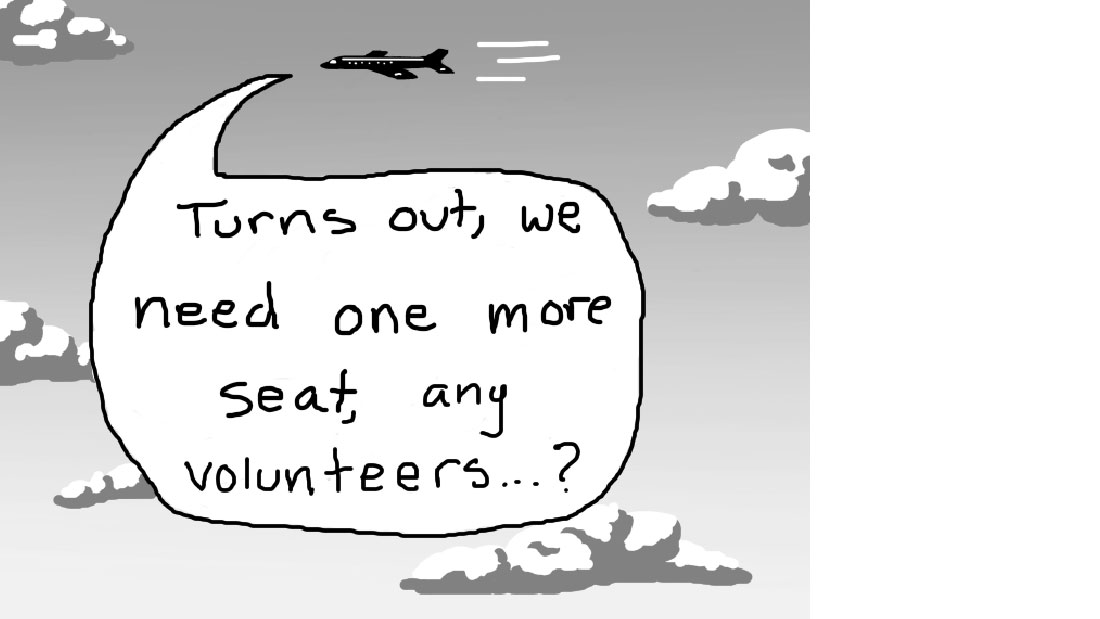 30 Jul Worst Airlines for Overbooking – And remember: just because you bought a ticket, it doesn’t mean you’re guaranteed a seat.

United Airlines caused itself a PR nightmare by having a passenger violently dragged off a plane after overbooking a flight earlier this week. And while lots of variables coalesced for this disaster, it also sparked a discussion over the industry’s practice of overselling and involuntary denials of boarding (IDBs). Bad for United; good for consumers. Despite all the current negative press, however, United can take solace in one fact: it’s not the worst major U.S. airline when it comes to booting people off planes.

The monthly study from the Office of Aviation Enforcement and Proceedings (OAEP) “is designed to assist consumers with information on the quality of services provided by the airlines,” by tracking statistics such as consumer complaints, flight delays, and, of course, oversales, the topic du jour. Two regional carriers, ExpressJet and SkyWest, were also included in the study.

Here’s the full list of the worst airlines and their rates, in terms of oversale IDBs. And remember: just because you bought a ticket, it doesn’t mean you’re guaranteed a seat.