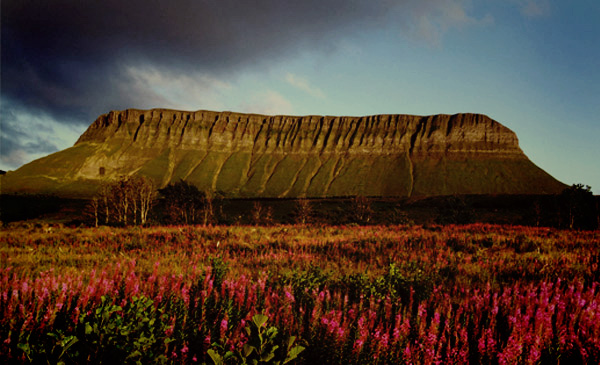 Alice Miller travels through Ireland, from Sligo to Dublin, following in the footsteps of one of the greatest poets of the 20th Century. William Butler Yeats was an Irish poet, Senator, Nobel Laureate – and a firm believer in ghosts. He claimed that after death we relive our passionate moments over and over, loving the same souls, burning down the same houses and acting out the same murders. This year, the poet’s 150th birthday, is the perfect time
/ 0 Comments