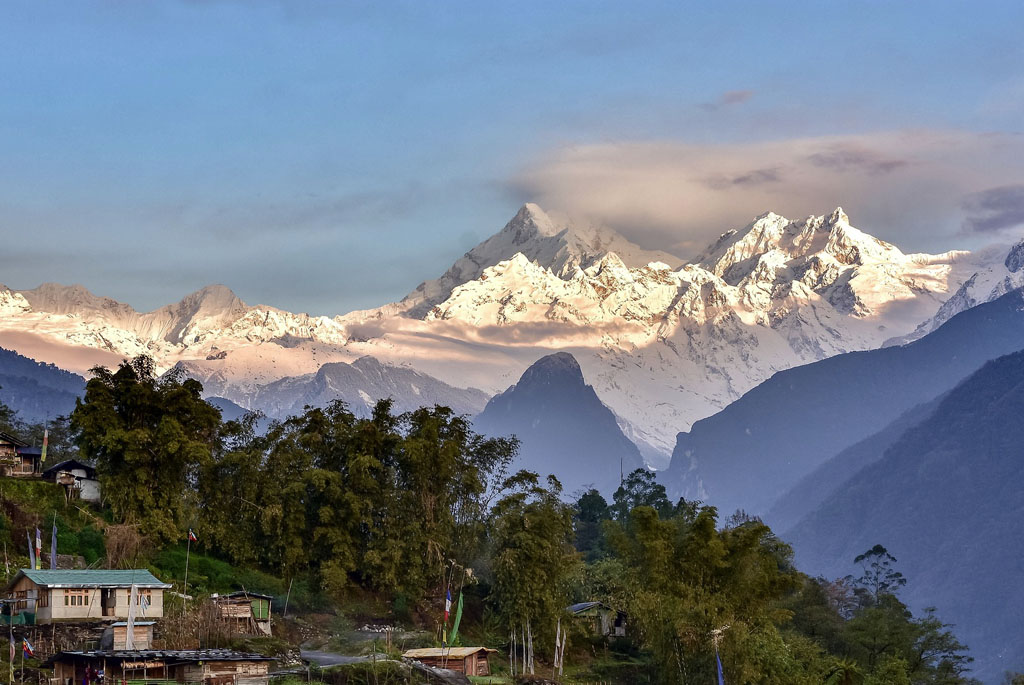 For all of us trapped inside our homes during coronavirus who long to travel, the Germans have a word for that: fernweh, or a pain to see far-flung places beyond our doorstep.

Every time I feel like I’ve reached the most remote place I’ve ever travelled, I hear “Guten tag”, and see a German rounding the corner, nonchalantly strolling by like he or she went for a walk around in their Munich or Hamburg neighborhood, got pleasantly lost, and somehow ended up here in the wilds of western Ethiopia or below the peaks the Bolivian Andes. The more I traverse the globe, the more I realise that the Germans are the great travelers of the modern world.

While traveling is on hold due to the coronavirus outbreak, BBC Travel will continue to inform and inspire our readers who want to learn about the world as much as they want to travel there, offering stories that celebrate the people, places and cultures that make this world so wonderfully diverse and amazing. 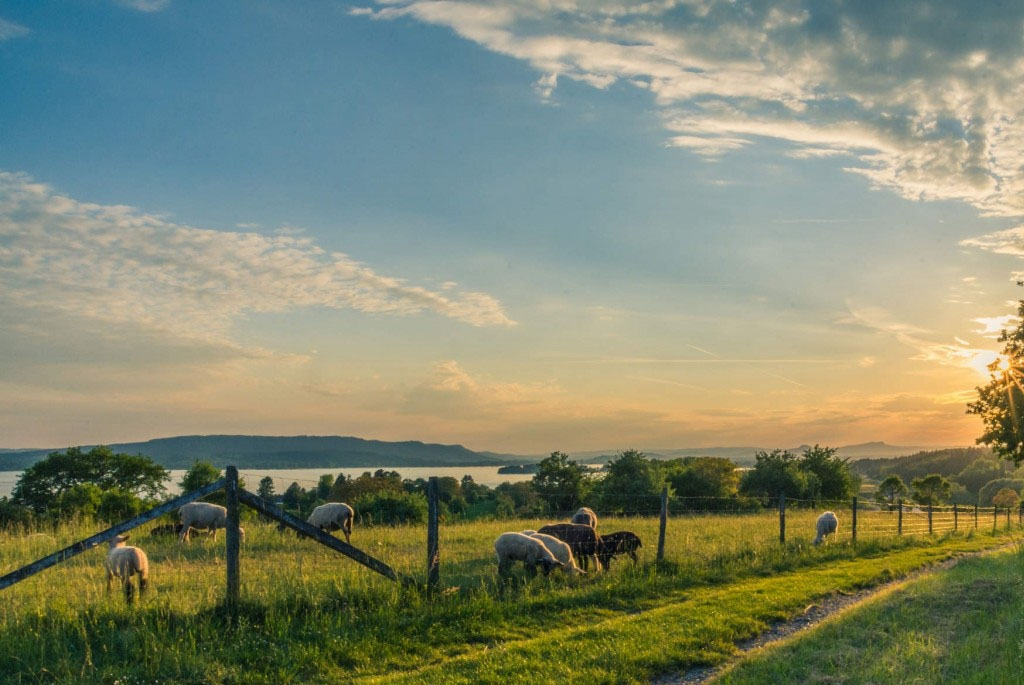 And they have several words that reflect their love of exploration. They gave us the word “wanderlust”, after all, which combines the German words wandern, meaning to “wander”, and lust, or “desire”. It’s a word so provocative to English speakers with a yen to see the world that we’ve borrowed it from the German and have taken it as our own.

But what if our lust for travel causes us a deep yearning pain, an ache that reminds us we have to get out and see the world? What if we’re trapped inside our homes because a virus has taken the Earth and its inhabitants hostage and we feel despair that we simply cannot travel at all?

Ferweh can be roughly translated as “distance sickening” or “far woe”

Meet fernweh. Marrying the words fern, or distance, and wehe, an ache or sickness, the word can be roughly translated as “distance sickening” or “far woe” – a pain to see far-flung places beyond our doorstep. Think of it as the opposite of heimweh (homesickness). It’s an ache many of us have felt but hitherto we didn’t have a word to describe it. We do now.

Often online English language dictionaries will define fernweh simply as “wanderlust” and then explain that it means a “desire to travel”. But these bland definitions are way off the mark. Plus, there’s a big difference. Fernweh actually grew out of wanderlust, a popular word in the 19th-Century German romantic movement which valued a love of nature that stemmed from a sudden Teutonic interest in exploring Central Europe’s forests and untrammeled landscapes.

Most sources trace the word back to one Prince Hermann Ludwig Heinrich von Pückler-Muskau. A landscape gardener, Herr Pückler-Muskau also had been bitten by the travel bug and would end up publishing several books about his wanderings around Europe and North Africa (using the penname “Semilasso”). In 1835, Pückler-Muskau published The Penultimate Course of the World of Semilasso: Dream and Waking. In it, he uses the word fernweh several times, stating that he never suffers from homesickness, or heimweh, but instead suffers from the opposite affliction of fernweh.

Germans have several words that reflect their love of exploration

Fernweh first appeared in English in Daniel Garrison Brinton’s 1902 book The Basis of Social Relation, in which the author described Fernweh as a deep desire or ache to travel or a “goading restlessness”. Still, though the word wanderlust was a more popular part of the German lexicon at this point. But deep into the 20th Century, German usage of wanderlust faded, replaced instead by fernweh, a word that sounds decidedly unsexy compared to the word that begat it. In the latter half of 20th Century, German travel agencies revived the word by using it in their advertisements to entice the German public to put their passports to use. 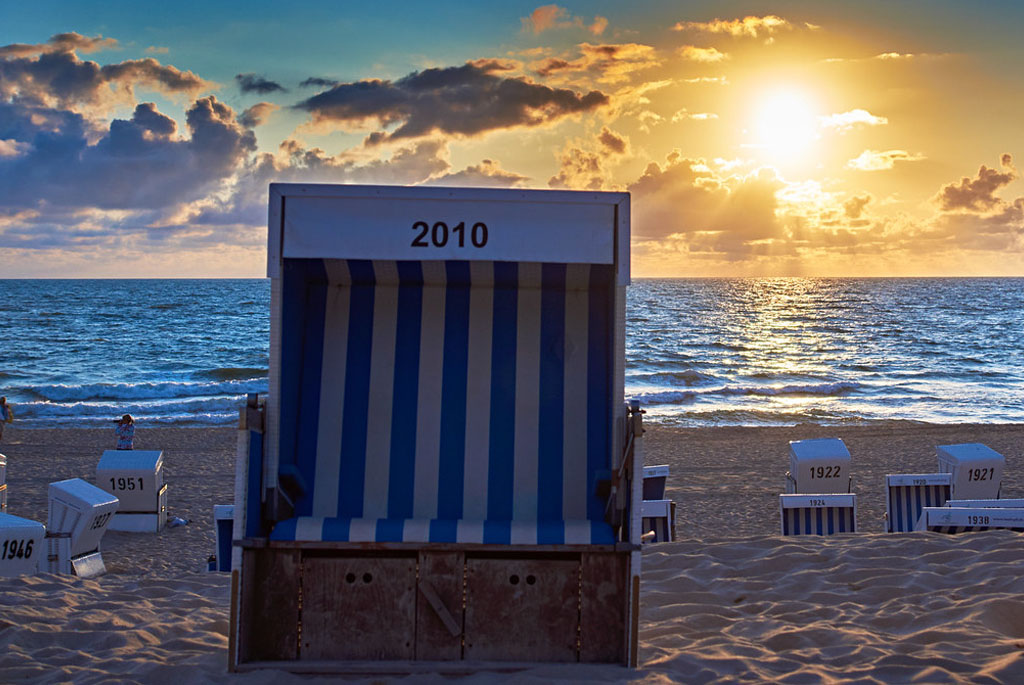 No longer were wanderlust-fuelled jaunts into the forest enough for Germans. Fernweh not only implies going beyond the borders of Germany, but journeying deep into other parts of the planet. Its more than just a lust to be on the road; it’s an actual aching or pain. Perhaps the rise of fernweh and the decline of wanderlust speaks to the emergence of the mass travel industry and the technological advancements that allowed us the ease of international travel.

Without knowing it, many of us have probably experienced fernweh. I have. One of my early memories – maybe I was three or four – was standing on a hill in my neighbourhood in Dubuque, Iowa, surveying rolling streets and houses in the distance and yearning to see what was beyond. I yearned so hard – if that’s possible – that I could feel pangs of hunger and agony in my stomach. I knew that I couldn’t go off on my own, but I made a pact with myself that when I was older, when I was big enough to bring my stuffed animal collection with me, I’d go see what was beyond the horizon. I never did get to explore, as my family moved to Los Angeles and I grew out of keeping stuffed animals. But as I got older, especially when I got a drivers’ licence, I began going down long roads just to finally see what was beyond the bend. And then I began flying and taking the bus and the train, never content to really feel settled.

Vandergriff adds: “Goethe’s own life nicely mirrors the German travel desires: leaving the constraints of life in Germany (or in Goethe’s case, Weimar) behind and enjoying a freer life in Italy, sun, warmth, great beauty and free love.”

In an academic paper titled Home and Away: A Self-Reflexive Auto-/Ethnography scholar Christiane Alsop explains the difference between wanderlust and fernweh: “The English wanderlust expresses the longing to leave but it emphasises the tourist’s longing for a week or two of adventure. The German meaning, however, entails a horizon narrowing down on us to a point where home becomes almost suffocating and we wander off. We leave the desert of the familiar. Consequently, we meet the new environment with enthusiasm, experience the widening of our horizon as empowering and explore aspects of our identity that were buried at home.”

Russian-American novelist Vladimir Nobokov summed up the idea of fernweh quite nicely in his novel Mary, when he wrote: “Nostalgia in reverse, the longing for yet another strange land, grew especially strong in spring.”

As spring has nearly sprung in the northern hemisphere and the majority of travel-obsessed humans are planted in their homes, many of us will start feeling the aches and pains of fernweh. Which means soon enough, once we kill the coronavirus beast, there are going to be a lot of people dusting of their passport.